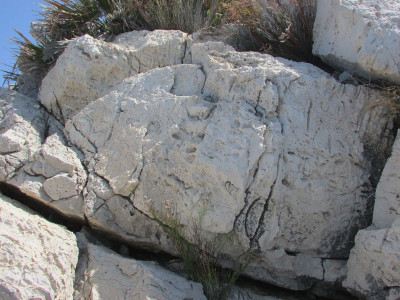 In the 1970s, the Department of Geology and Geodesy of the University of Palermo had conducted geological and paleontological studies on the Triassic Succession of Capo Rama. In 2007, a student in Environmental Sciences, from the University of Palermo, began work on a thesis entitled “Preliminary Studies for the Proposed Establishment of the Capo Rama Triassic Succession Geosite,” taking an interest in the geological outcrops in the Reserve and their fossiliferous content. The research work, in June 2008, continued with the inclusion of the area by ISPRA in the list of Italian geosites. “Geosites” are localities of significant geological interest of high naturalistic value and important witnesses of Earth’s history. They make the places and land areas in which they are embedded “peculiar” because of their specific physical, morphological, climatic and structural factors. In November 2009, the managing body inaugurated the “Geological Trail” for the enjoyment of the geological site. On April 21, 2015, the Regional Councillor for Land and Environment presented the establishment of the first Geosites in Sicily, places or territories in which geological, geomorphological, paleontological, and mineralogical interest can be found and which, presenting a scientific/environmental value, are to be preserved with specific protection regulations. The Geosites to be established by D.A. 106/GAB dated 4/15/2015, with the aim of highlighting their specific scientific peculiarities, are 79 of which 3 are within the Capo Rama protected area: “Capo Rama Triassic Succession,” of national significance for stratigraphic interest, “Cala Porro Cave” and “Nassi Cave” for speleological features. By A.D. 289/GAB dated 08/29/2017, the Department repeals A.D. 106/GAB dated 04/15/2015 for some typos, and re-publishes the list of 93 established Geosites, the 3 within the Capo Rama protected area are confirmed.

The Capo Rama Reserve stands on a summit abrasion platform that was formed as a result of erosion action related to sea level changes that occurred during the Quaternary. The area outcrops limestone rocks of Mesozoic age (Trias sup. – Lias inf.), dating from about 200 million years ago that were deposited on the seafloor in a carbonate platform and lagoon environment and later emerged as a result of the orogenic thrusts that led to the formation of Sicily.

The rocks are rich in fossils, including predominantly the shells of Megalodonts, large Lamellibranchs and typical guiding fossils of the Triassic, as well as the remains of marine gastropods, corals and other encrusting organisms that inhabited the seafloor.

A cyclic stratigraphic succession has been identified in these rocks, with alternating periods of surfacing and submergence and various depositional environments. The esplanade is affected by karst morphologies due to calcium carbonate dissolution processes operated by carbon dioxide-enriched waters.

These karst processes gave rise to the furrowed fields and red earth deposits that characterize the topographic surface and in which are cemented remains of terrestrial mollusks, teeth and bone fragments belonging to large animals. The coast is high and rocky (cliff); a number of caves open in it due to the concomitant action of marine erosion and karst dissolution. 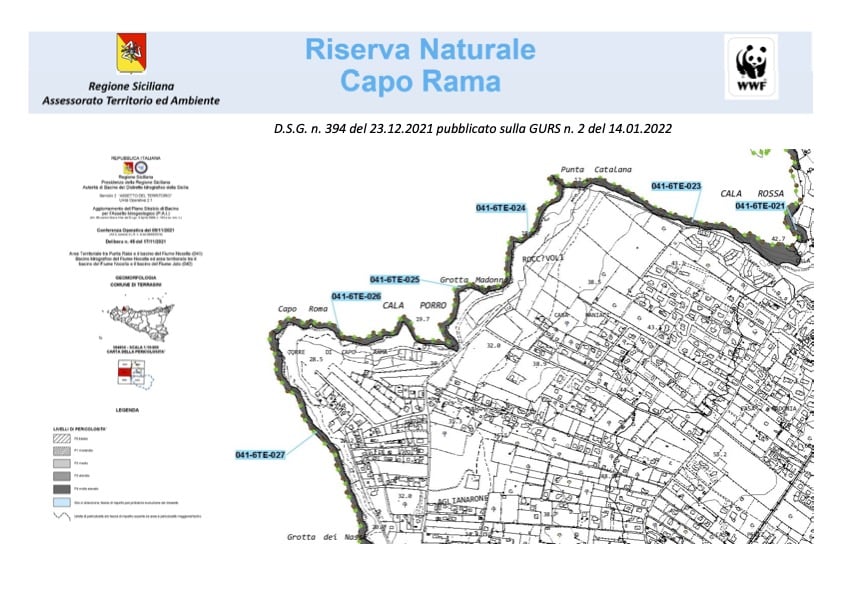 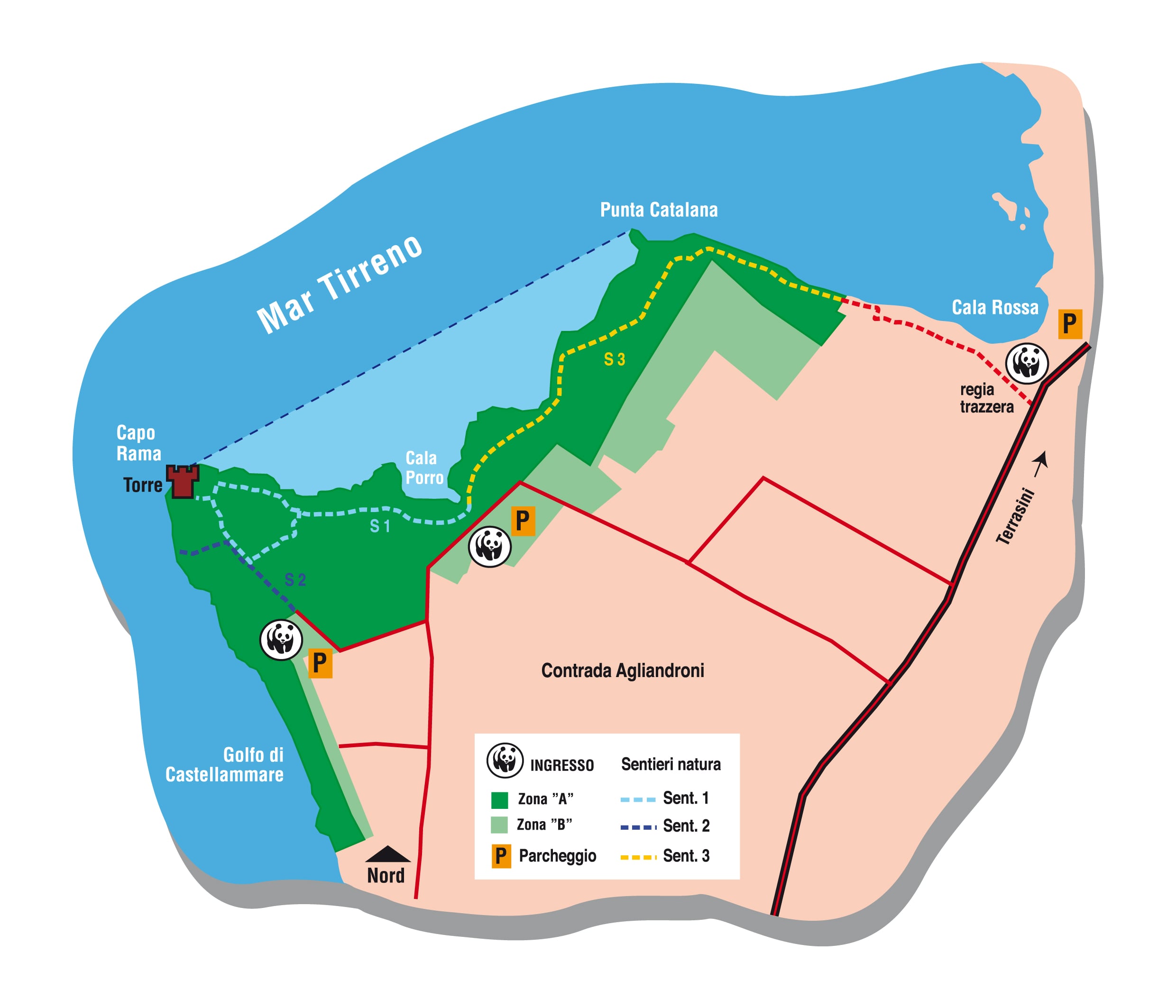 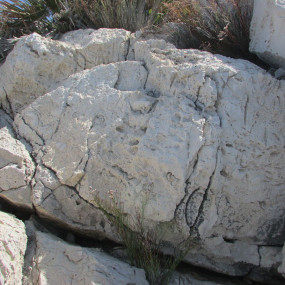 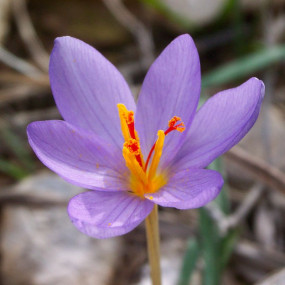 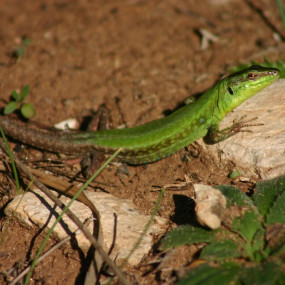 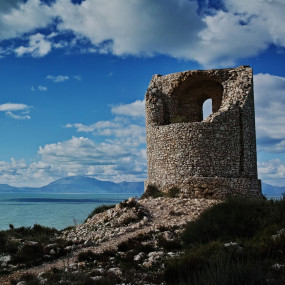